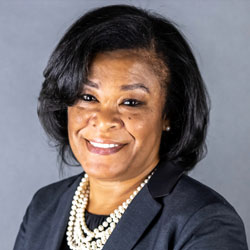 LaRonica has dedicated most of her career to public service. After graduating from law school at the University of Alabama, she clerked for two Alabama Supreme Court Justices, the Honorable Alva Hugh Maddox and the Honorable Ralph D. Cook, respectively. Thereafter, she relocated to Texas, on a journey that would result in her traversing the legal landscape of four different states – Alabama, Texas, Georgia, and Massachusetts - in three distinct regions of the country, finally settling in Massachusetts. During her career, she has served at every level of government, including municipal, state and federal, and briefly engaged in private practice.

Prior to joining the Massachusetts Attorney General’s Office, LaRonica practiced for 20 years in Georgia, working with the Eleventh Circuit Staff Attorney’s Office, the Georgia Law Department, and the Fulton County Attorney’s Office. Currently, LaRonica serves as an Assistant Attorney General in the Constitutional and Administrative Law Division, of the Government Bureau, where she defends a wide array of litigation against state agencies and officials in both state and federal trial and appellate courts. In addition to being a member of MBWA, LaRonica is a member of the Georgia Association of Black Women Attorneys and charter member of the Black Women Lawyers Association of Alabama, as she engages in constant support and persistent pursuit of gender and racial equality in the delivery and receipt of quality legal services. LaRonica covets time with her family and enjoys cooking, gardening, and traveling with her husband, with whom she shares two adult daughters. 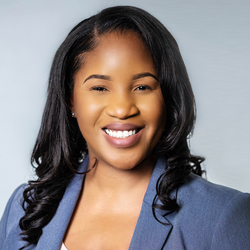 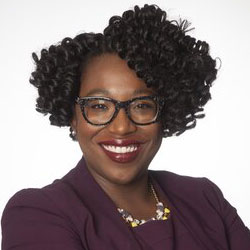 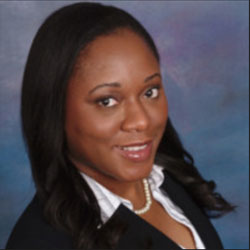 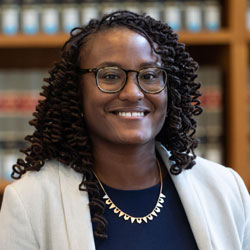 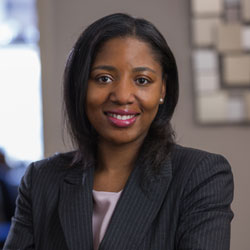 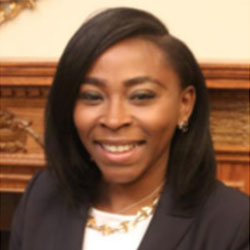 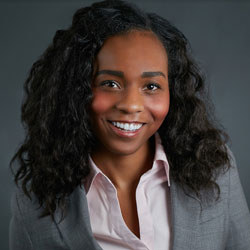 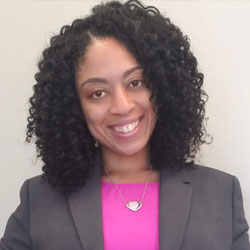 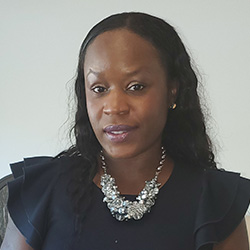 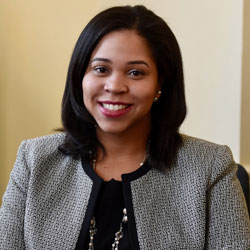