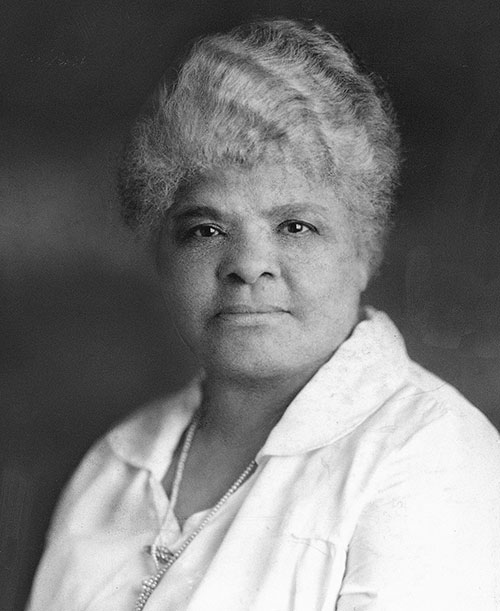 Ida B. Wells-Barnett (1862-1931) was a newspaper editor and journalist who went on to lead the American anti-lynching crusade. Wells-Barnett was born a daughter of slaves in Holly Springs, Mississippi. Despite this adversity, she managed to attend Rust College and Fisk University. She later taught segregated public schools in Memphis, Tennessee, and wrote articles for and eventually became the editor of Free Speech, a Black Newspaper. In 1891, the Memphis Board of Education fired her because her articles were too controversial.

Wells-Barnett was strong-willed and spirited. Once she was forcibly removed from her seat for refusing to move to a “colored car” on the Chesapeake & Ohio Railroad. Her suit against the railroad for violating her civil rights was rejected by the Tennessee Supreme Court. This event and the legal struggle which followed it encouraged Wells-Barnett to continue to oppose racial injustice toward African-Americans.

Wells-Barnett wrote for the Conservator, published a book-length expose of lynching (The Red Record, 1895), and organized women regarding several causes, from anti-lynching to suffrage. She served as secretary of the National AfroAmerican Council, and in 1910 she founded and became the first president of the Negro Fellowship League. She attended the 1909 meeting of the Niagara Movement; the National Association for the Advancement of Colored People grew out of this conference.

The Massachusetts Black Women Attorneys was initially named the Ida B. Wells-Barnett Law Society in honor of Ms. Wells-Barnett’s vision, leadership and courage. The Ida B. Wells Award is given to an African-American female attorney who has made a significant contribution to the legal profession and exemplifies the pioneering spirit and courage of Ida B. Wells.

Highlights from the
2021 Ida B. Wells Awards Celebration 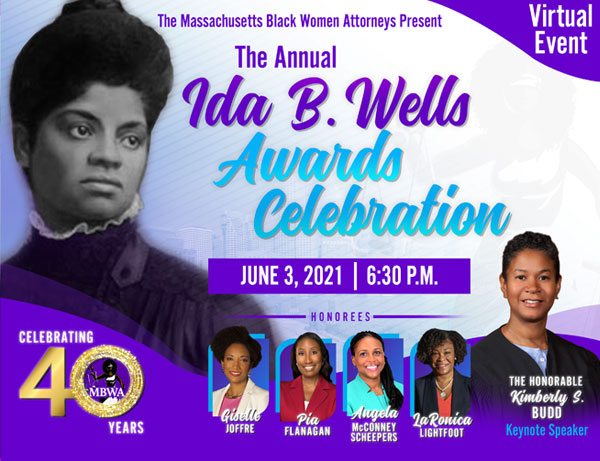 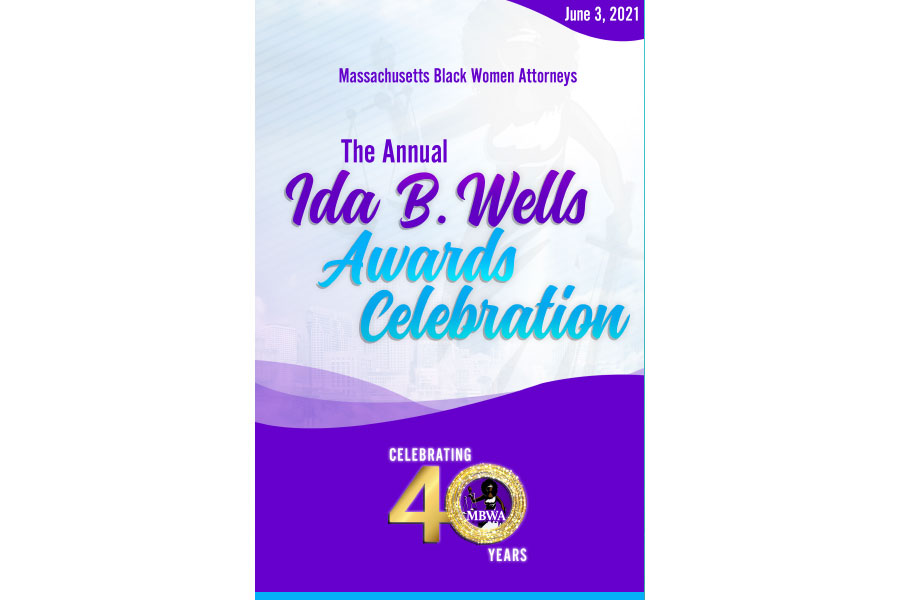 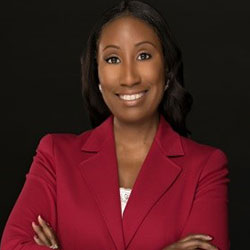 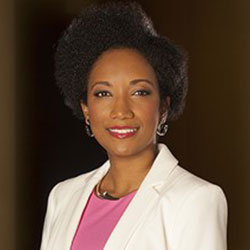 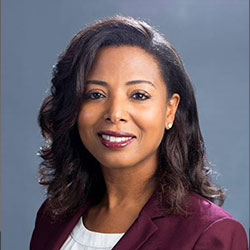 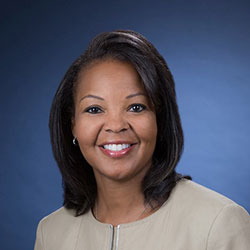 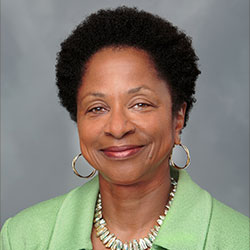 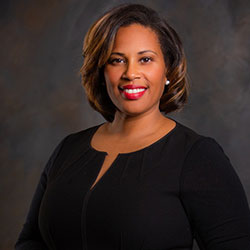 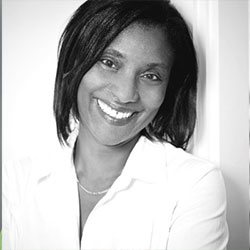 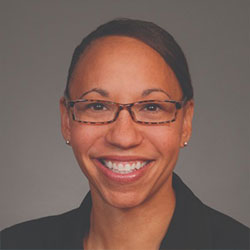